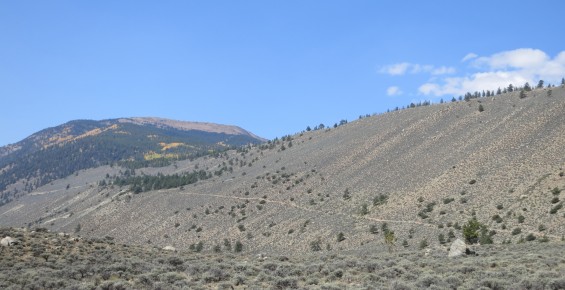 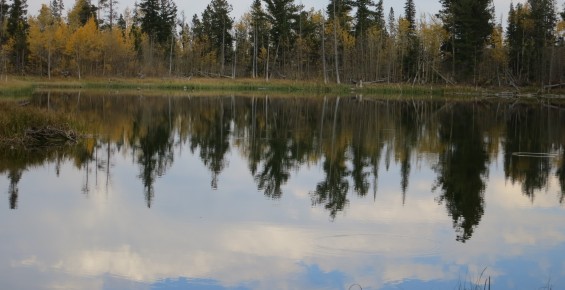 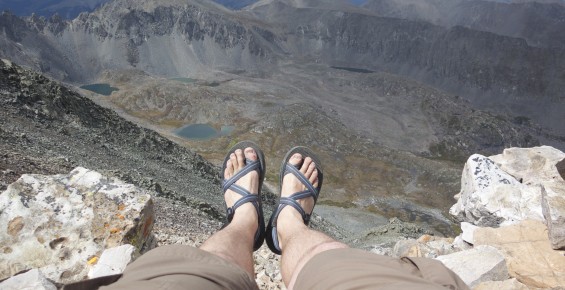 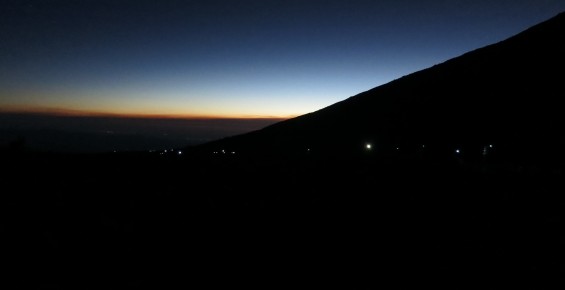 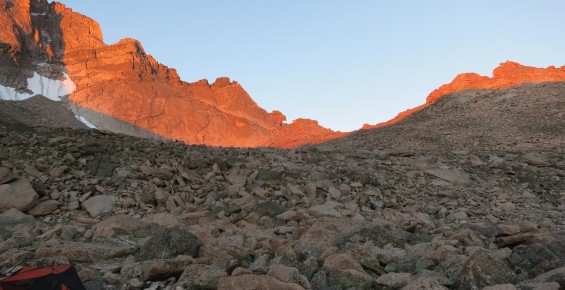 With more than a decade of professional writing experience, Chris writes extensively about renewable energy and sustainability, entertainment, outdoor adventure and previously wrote about health care. He’s written on subjects as diverse as centenarians getting their first tattoos to cutting-edge research in nanoscale photovoltaics, and everything else under the sun. He writes for a variety of audiences, ranging from corporate executives and political leaders to music fans.

Chris writes for magazines, newsletters, newspapers and blogs. He’s also writes press releases and creates SEO content for top-ranking web sites. He’s been interviewed by major news outlets including The Washington Post and MarketWatch Radio. He’s also an accomplished editor who’s edited numerous books, magazines and newsletters—print and digital. He’s reported from Capitol Hill in Washington, DC, interviewed CEOs, Congresspeople and other politicians, musicians, and scientists. Bottom line, he enjoys talking with and learning from people and writing about a variety of subjects, from cutting-edge science to the sometimes complex, sometimes entertaining subjects.

He now resides in Colorado where he works as a freelance writer, is regularly published in Sun & Wind Energy, and is the head contributor to Clean Energy Authority. He’s also written for 303 Magazine, Westword and Trails Edge Blog, among others. Previously he was a managing editor with Atlantic Information Services where he edited The Blue Cross and Blue Shields Report and worked on a variety of other publications and new product development.

A pragmatic environmentalist as well as a renewable energy writer, Chris also held a legislative fellowship with the Colorado Environmental Coalition where he successfully lobbied for legislation, including the state’s renewable portfolio standard, wrote press releases, shot and edited video, aided in advocacy and outreach efforts and tracked legislation on a regular basis.

When Chris isn’t writing, editing or creating content that exceeds clients’ needs, he’s wandering in the mountains, climbing 14er’s and enjoying Colorado’s seemingly endless mountain meadows with a happy look on his face or he’s watching live music in Denver.

If you’re interested in learning more about Chris and the writing, editing and communications services he offers, please check out his writing samples or contact him at: chris@chris10meehan.com.